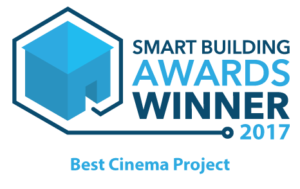 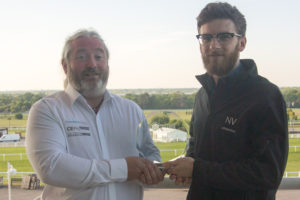 The project was recognised for the attention to detail, and scope which NV Integration provided; while also considering the challenges raised by the geographical distance of the project.

Would you like to learn more about home cinemas and media rooms?

Register for our CPD "Designing Home Cinemas and Media Rooms" by clicking here. 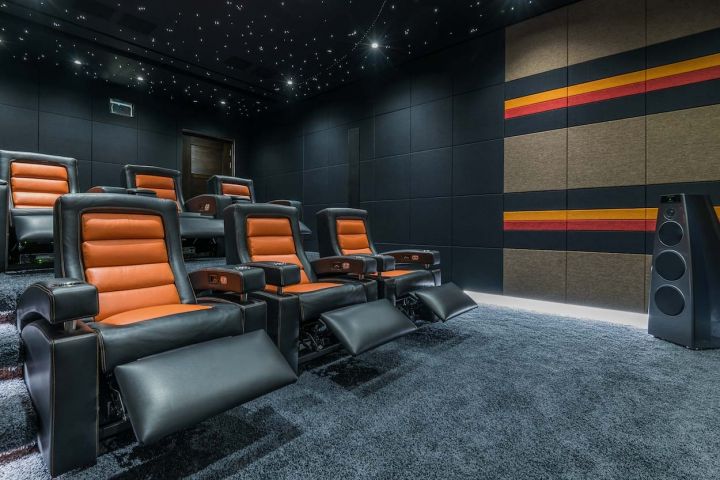