NV Integration were involved in the refurbishment of this historic Chelsea apartment.

The apartment is located in one of Londons historic neighbourhoods - Redcliffe Square which holds a lot of history.

Going back to the 1800s, Redcliffe Square was built as a part of the Gunter Estate. It was named Redcliffe Square because of the surveyor George Goodwin's close connections St Mary's Redcliffe Parish in Bristol, described by Queen Elizabeth I as the "fairest, goodliest and most famous parish church in England"

Redcliffe Square was also the location of where Tara Browne, socialite and heir to the Guiness fortune crashed his car after driving through a red traffic light. This later inspired the song "A Day in the Life" by the Beatles.

Working alongside the interior designer, NVI were tasked with creating an AV system which was both powerful and beautiful. It needed to be simple and intuitive to use, without over-complicated controls, seamlessly blending technology with design.

The apartment benefitted from an open-plan living room with high vaulted ceilings, allowing us to create a multi-use, flexible space. Not only can the space be used for entertaining, but also as a media room, with high level on-wall speakers and a dedicated 5.1 cinema surround system utilising in-wall and floor-standing speakers.

The master bedroom and master en-suite both benefit from in-ceiling speakers as well as integrated air conditioning. All operable via an intuitive home automation system, allowing the homeowner to summon a litany of services, all from a single user interface. 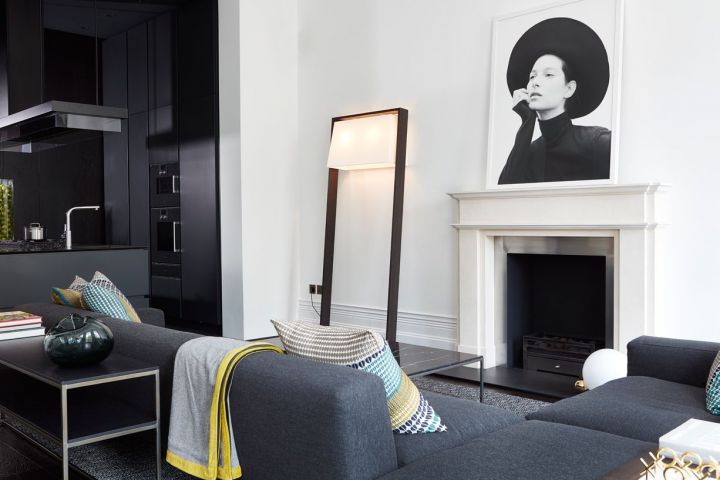 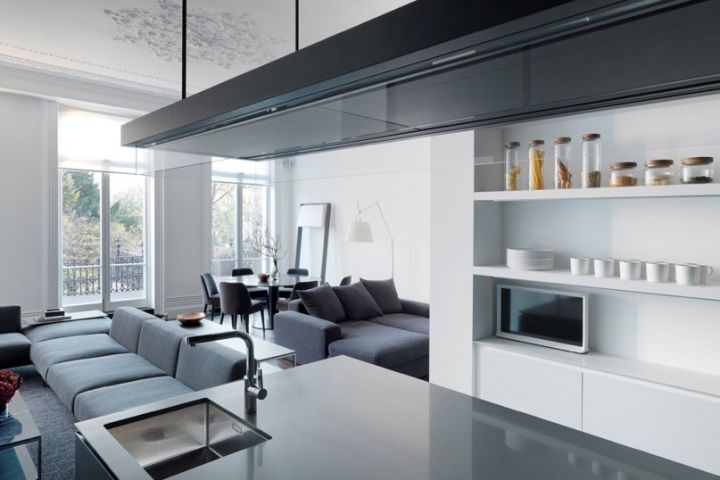 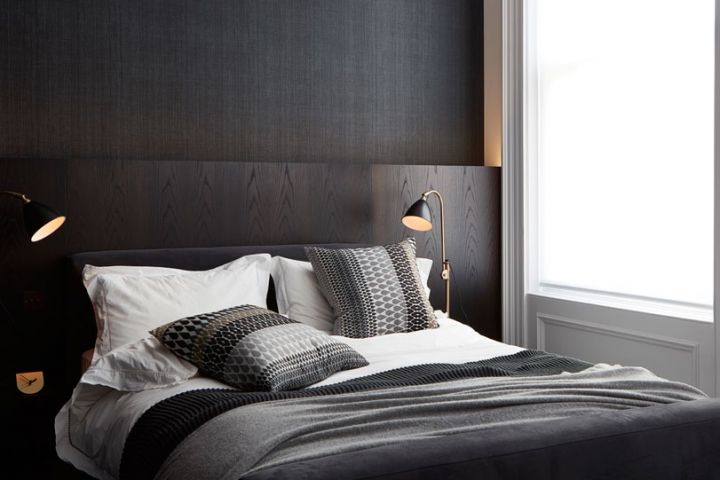 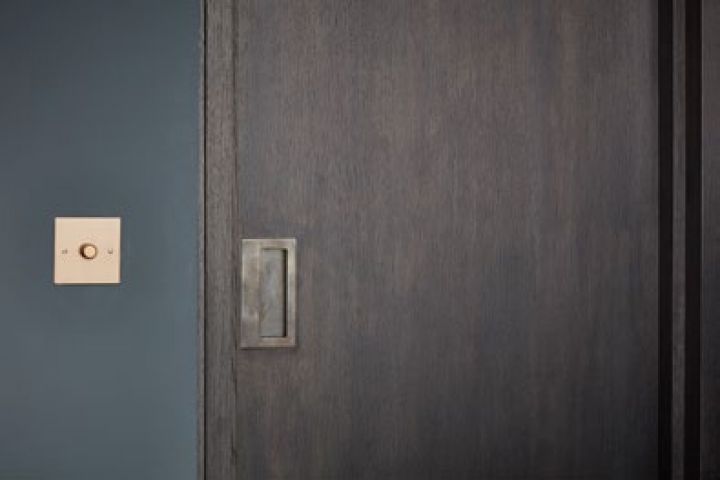 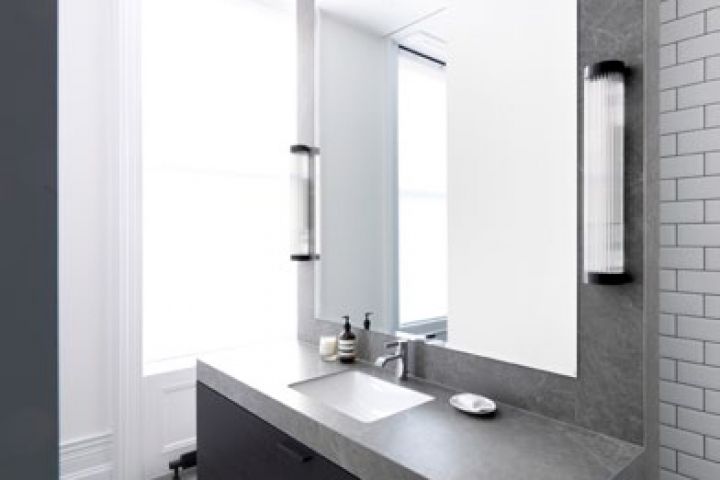